What's at stake for the energy and natural resources sectors?

The 2020 US elections present American voters with a choice between two radically different visions of energy policy.

This page brings together Wood Mackenzie’s research on the possible implications of the election results. It will be updated regularly as new analysis is published. 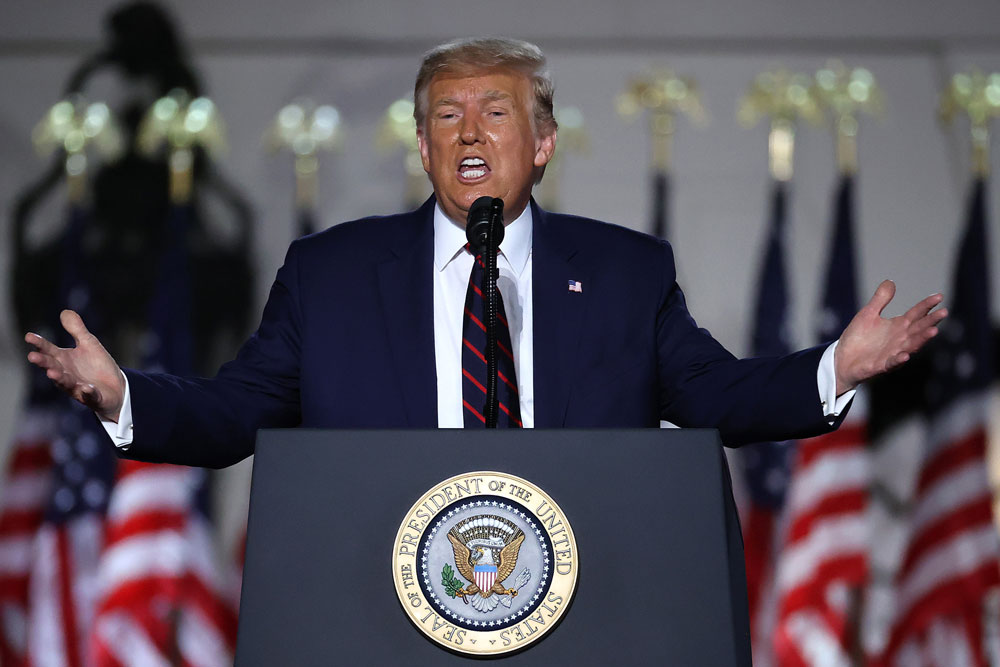 President Donald Trump opposes attempts to curb global warming, and withdrew the US from the 2015 Paris climate agreement, arguing that it would impose “draconian financial and economic burdens” on the US. He has described his objective as “energy dominance” through maximising production and exports of hydrocarbons, and his administration has focused on attempting to remove the regulatory barriers in the way of that goal.

In his first term, his administration relaxed about 30 significant environmental regulations. If elected for a second term, his officials would continue to pursue that deregulatory agenda, and seek to clear the way for increased production of oil, gas and coal. One particular objective will be opening up new areas for oil and gas development, including the eastern Gulf of Mexico and a portion of the Arctic National Wildlife Refuge in Alaska. 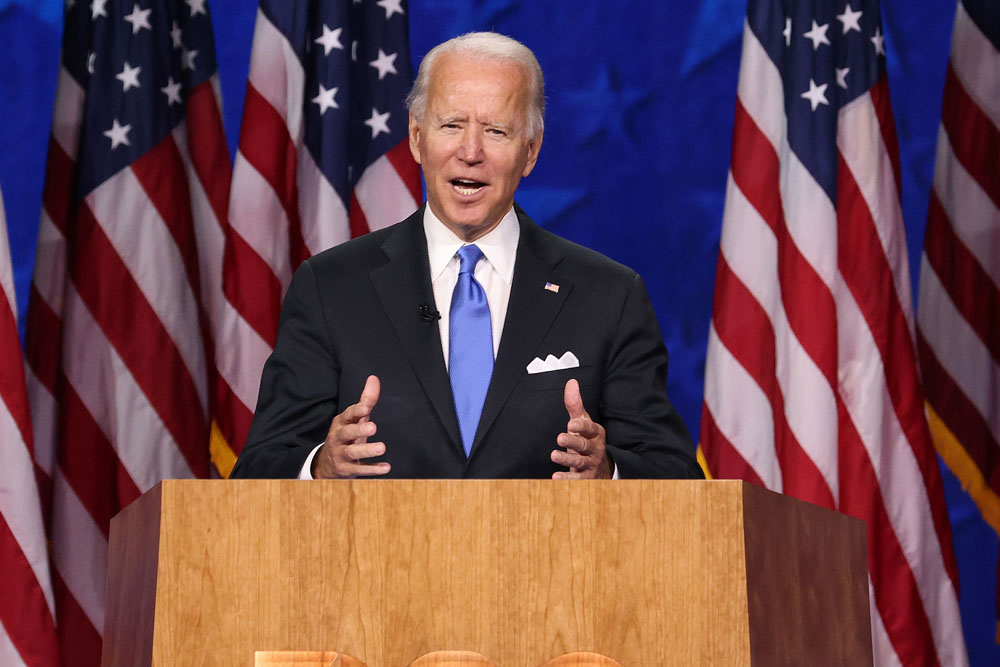 Former Vice-President Joe Biden, on the other hand, has described climate change as “an existential threat”, and has pledged to take the US back into the Paris agreement. His stated goal is to “unleash a clean energy revolution in America”, putting the country on course for a carbon-free power sector by 2035, and net zero emissions economy-wide by 2050. He has proposed a new technology-neutral Energy Efficiency and Clean Electricity Standard, intended to support the growth of renewable power generation, and more incentives for electric vehicles and charging infrastructure.

He would reverse some of the deregulation enacted under President Trump, imposing “aggressive” new curbs on methane leakage and flaring, and has pledged to put an end to leasing new areas for oil and gas development. However, unlike some of his rivals for the Democratic nomination, including his running mate Kamala Harris, Biden does not support a ban on hydraulic fracturing.

Browse our latest thinking on the US election

What could a Biden administration mean for EV adoption in the US?

As part of his campaign to become US president, democratic nominee Joe Biden has featured electric vehicles in his clean energy plan. Specifically, he has targeted deploying 500,000 new public charging outlets, restoring the full electric vehicle tax credit, and developing a new fuel economy target should he win the election. But just how effective would each measure be in the push for wider EV adoption in the US?

What could a Biden administration mean for the US GoM and Alaska?

With the US presidential election fast approaching, we take a look at what a Democratic win could mean for the US oil and gas industry. We have analysed four possible scenarios of increasing severity to fully assess the ramifications from Joe Biden's promise to ban “new oil and gas permitting on public lands and waters”. The impact could be enormous. At the least restrictive end, we estimate a ban on new exploration lease sales would result in over 6 billion boe of prospective resources lost, over US$75 billion of capex not spent, and government revenues close to US$50 billion lighter. At the most extreme end of the scale, a total ban on future production from public lands and waters, would lead to over 25 billion boe of resources left in the ground. In the GoM, this would be catastrophic with production of over 2 million boe/d shut in and several operators put out of business. In Alaska, hopes of reversing the past trend of decades of production decline would be destroyed.

What is the future for US coal markets under Trump vs Biden?

United States voters are expected to cast ballots by 3 November 2020 for the next US President and other major political offices across the country. The choice for President essentially boils down to the current President Donald Trump and the Former Vice President Joe Biden. The election is expected to be contentious, with heightened tensions between the two major parties and the added strain around the ongoing coronavirus pandemic. On the ballot for coal markets, are the candidate’s two very different views of the present and future of climate and energy policy in the United States.