Could Iran sanctions see Brent spike to U.S.$100 a barrel?

The oil market faces a precarious few months. The imposition of U.S. secondary sanctions on Iranian exports on November 5 is the critical factor behind Brent’s rally to more than U.S.$80 a barrel in October. There’s enough supply to meet demand this winter, but the margin for error is worryingly narrow. Simon Flowers asks, could Iran Sanctions See Brent Spike to U.S.$100 a barrel?

After the implementation of the nuclear deal in January 2016, Iranian production and exports recovered to pre-sanctions levels inside six months. Exports reached a peak of 2.8 million barrels per day in April 2018, including 300,000 barrels per day of condensate. Buyers have come from numerous countries, with the bulk sold into Asia, the Mediterranean and Northwest Europe.

Since the U.S. withdrew from the nuclear deal in May 2018, Iranian crude and condensate exports fell to around 1.8 million in September on our estimates. South Korea, a big customer, has cut all imports since August. European buyers are winding down – France stopped in July, Italy, Spain and Greece follow this month. Beyond November 5, we expect crude exports to fall to 1 million barrels per day, though it could vary month to month; and condensate to 100,000 barrels per day. Crude sales will be concentrated around a core of supportive state buyers, China, India and Turkey.

We’ve seen Iranian crudes discounted by U.S.$1 per barrel compared with similar Middle East grades, the biggest for a decade. Iran is hoping the EU’s barter proposal – goods as indirect payment for oil – opens doors, though we doubt any big oil traders will leap at the opportunity. Access to shipping insurance is also a problem, though Iran has its own fleet of 60 tankers and has offered cargoes CIF (cost, insurance and freight) to buyers. Specialized tanker trackers suggest Iranian tankers are operating ghost with disabled ID systems to avoid detection.

Condensate is very important to the story. Iran’s production is around 750,000 barrels per day, big in global terms, with about half exported. The condensate is produced in association with gas needed for the domestic market so can’t be shut-in like oil. During the 2012-2015 sanctions, Iran increased condensate sales to cushion the impact of lost oil exports. It’s not clear they’ll have the same flexibility under the new sanctions. South Korea, the biggest buyer, and the United Arab Emirates, have now stopped condensate imports.

But what does this all mean for the oil market?

The biggest risk is this winter. Losing another 1 million barrels per day or more from Iran comes on top of a similar loss in supply from Venezuela over the last couple of years. Saudi Arabia, UAE and Kuwait have stepped up production since July to minimise the increase in price as the market tightens. We think there’s just enough growth in supply from elsewhere to muddle through the next few months, meet winter demand and avert a price spike. Brent should hold around U.S.$78 a barrel, but it’s a very fine line. OPEC spare capacity was an ample 4 million to 5 million barrels per day two years ago. There’s only 700,000 barrels per day of additional available within 30 days right now.

That means the market is vulnerable to strong demand in a cold winter or any new supply outage. 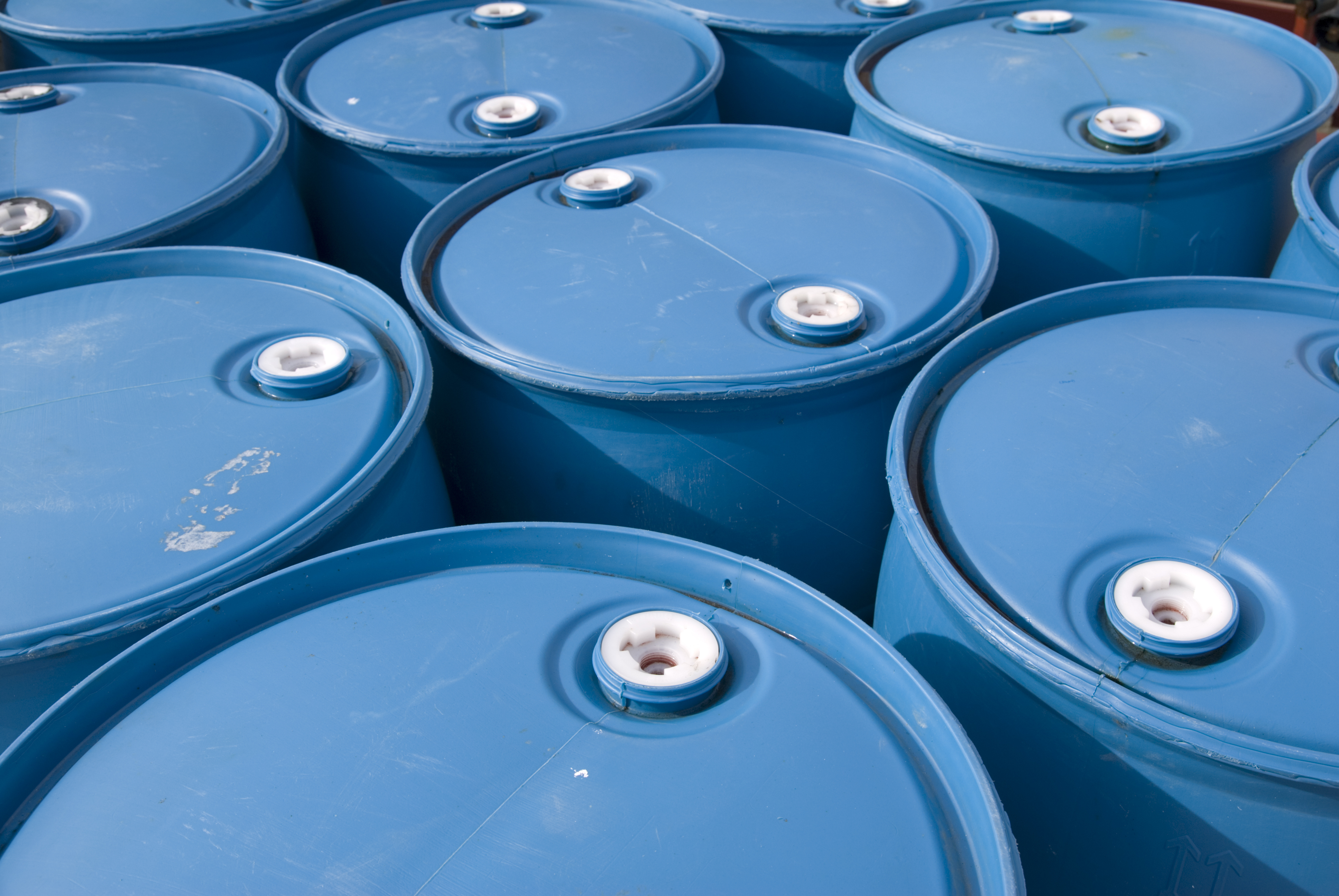 Which way will oil prices go? With sanctions against buyers of Iranian crude coming into effect, how will the market react?

The biggest risk is this winter. There’s only 700,000 barrels per day of additional available within 30 days right now. This means the market is vulnerable to strong demand in a cold winter or any new supply outage.

Do things look better once winter’s over?

The situation may look better once the northern winter is over, but only up to a point. We forecast that Brent will ease and average U.S.$74 a barrel in 2019. We expect supply to grow 1.6 million barrels per day in 2019, with U.S. tight oil driving this. That’s well ahead of 1.2 million barrels per day of demand growth and should lead to a healthy inventory build during the year. But with Iran in the full grip of sanctions and Venezuela continuing to decline, that limited OPEC spare capacity will cast a shadow over the market for some time.

Will drivers see a repeat of 2014's gasoline price reprieve?

We need to talk about hydrogen

How will Russia respond to Europe's changing gas market?