The Russian energy transition: what makes it different

Russia is taking a different approach to the energy transition

While many countries are changing their energy mix, shifting away from fossil fuels and towards renewables, Russia remains the third largest hydrocarbon producer globally.

The Government does not intend to change this.

The country’s electricity mix is heavily weighted to thermal power. Gas is seen as a key transition fuel. And yet, despite the continued focus on hydrocarbons, greenhouse gas emissions have fallen by 25% since 1990.

In a recent report, senior research analyst Nikolai Novikov examined the uniquely Russian energy transition and explored the key risks and opportunities this creates along the energy value chain. Here he presents three of the team's key findings. For a more detailed analysis that includes the outlooks for oil and gas, coal, and renewables, buy the full report. 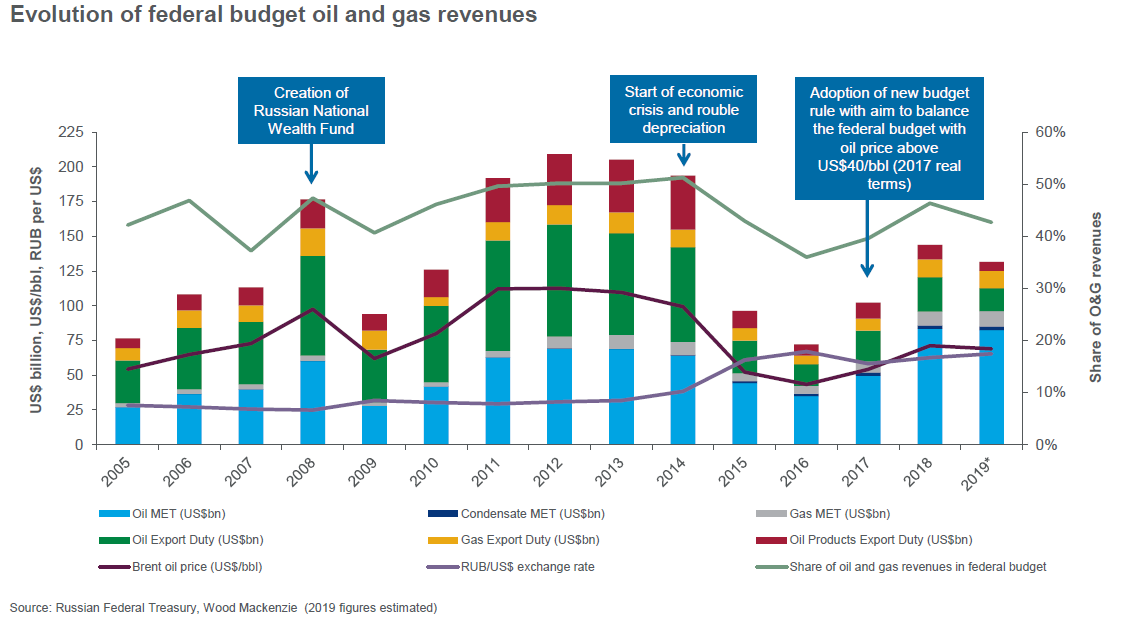 2. Russia is betting on gas

Russia is betting on gas as an energy transition fuel in Europe and Asia to create demand for its growing production. The Ministry of Energy has set ambitious targets for natural gas – Russia’s most conservative energy transition scenario calls for 750 bcma of gas production and about 250 bcma of exports by 2035. New LNG projects will help achieve those targets. 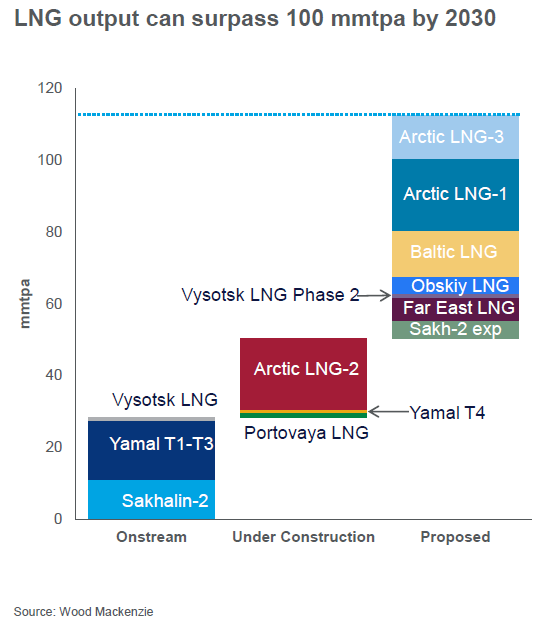 3. Renewables growth will be slow

There are several barriers to the uptake of renewable energy in Russia. 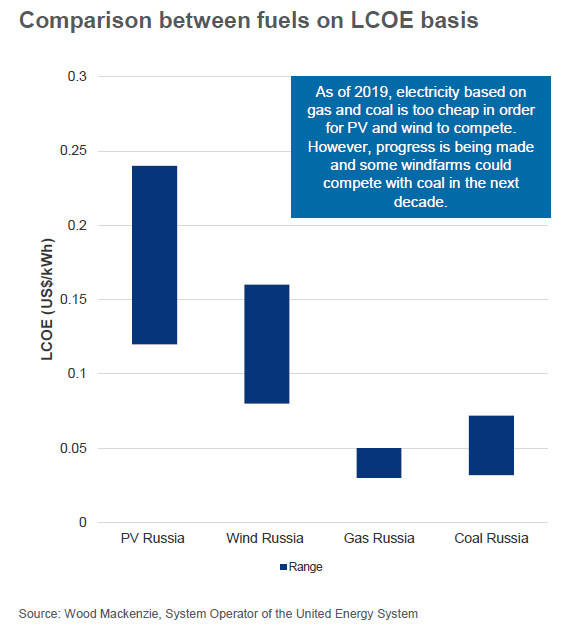 Finally, that small group of Russian EV owners doesn’t benefit from the types of incentives you find elsewhere in the world. Only vehicles registered in the Moscow Oblast region avoid transport tax. And parking for EVs is free only in certain urban areas. Compare this to the incentives seen in London and Shanghai, where EV uptake is strong.

Plenty of room for hydrocarbon growth

All of the above means that there is room for hydrocarbon business growth; renewable energy will lag behind. Oil and gas operators and contractors have a variety of opportunities in different parts of the value chain. But, risks are there too. First, shrinking hydrocarbon demand in markets focused on the energy transition. Hydrocarbons exports to several countries could become unnecessary. Second, caps on greenhouse gas emissions. If Russia decides to reduce its emissions by 30% or more, that could put a ceiling on output growth.

For a more detailed analysis of the long-term outlook for Russian energy markets, buy the full report.

Featured
Can the energy industry rise to the challenge of climate change?

Get the highlights from Wood Mackenzie's annual energy transition outlook

Is gas the green choice?

Can carbon offset crude move from idea to reality?