Elemental forces at play in APAC wind and solar markets

In Asia Pacific, the renewable power market is evolving rapidly. Changes in policy and prices are driving solar demand down and offshore wind capacity up. Longer term, improvements to infrastructure and technology are expected to drive exponential growth.

What is the appetite for solar and wind power in Asia Pacific? Analysts Robert Liew and Rishab Shrestha recently met with a group of renewables journalists to discuss a region in the midst of an energy transition. Fill in the form to access the 40-minute presentation. 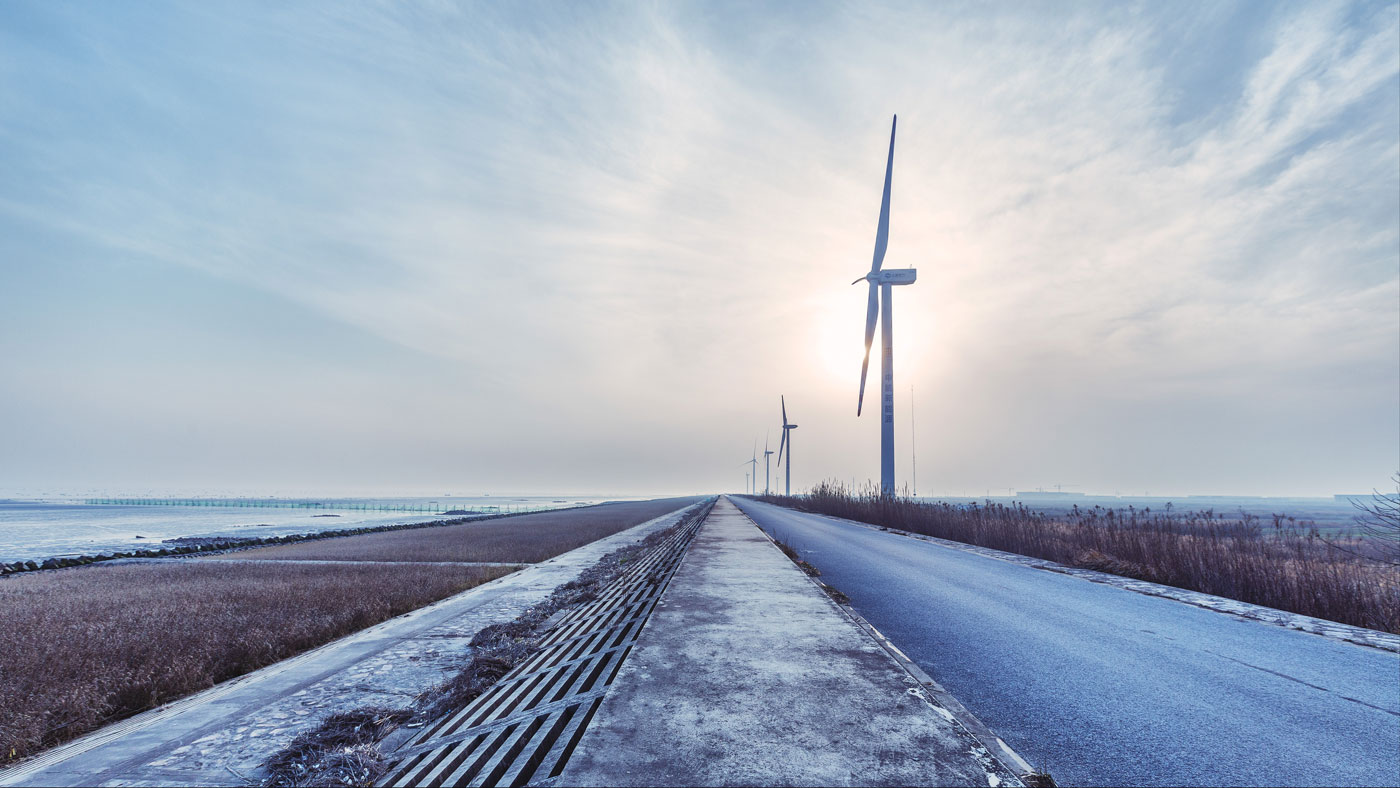 Our forecast indicates that Asia Pacific's offshore wind capacity will rise 20-fold to 43 GW in 2027.

Our forecast indicates that Asia Pacific's offshore wind capacity will rise 20-fold to 43 GW in 2027.

Significant growth in China and Taiwan

Driven by declining prices, a few markets in Asia Pacific have set ambitious offshore wind targets. However, not every market is set for success as a stable domestic offshore supply chain and strong government support are needed to sustain growth in the long term. Together with South Korea and Japan, East Asia needs upwards of US$37 billion in investments to meet the mammoth growth in offshore wind capacity over the next five years.

Costs to fall as infrastructure improves

The good news is that prices are coming down. Globally, future offshore wind prices are projected to be competitive with traditional thermal prices by 2025 driven by auction mechanisms. This should attract investments in offshore wind, though Asia Pacific is still playing catch-up with Europe as it is still in the process of establishing a dedicated infrastructure to support large scale offshore growth.

Outside of China, local turbine suppliers in Korea and Japan are investing in new and larger offshore machines comparable to western turbines. This will take time as it will require more research and development, testing new demonstration units, and establishing developer buy-in.

In addition, to support the ambitious growth in offshore wind capacity, a robust supply chain needs to be developed. Maritime infrastructure, establishing a local vessel fleet to install and service offshore wind power plants, and upgrades to transmission systems will take time to be built up. This will require strong commitments by regional governments to support and invest in the growth of offshore wind.

Fortunately, the experience in Europe is that when such support systems are in place, growth will be exponential given the increasing competitiveness of offshore wind prices, and developers eager to take advantage of economies of scale, local suppliers and opportunities in new markets.

Wind markets specialist with over 10 years of power and renewables research experience.

What's on the horizon for APAC solar market?

We forecast that solar demand will decline in Asia Pacific for the first time this year after a decade of stellar growth. Compared to 2017, the region's solar demand will dip 18% to 59 gigawatt (GW) in 2018 due to declining installations in China, India and Japan.

China has had an unprecedented growth in photovoltaic (PV) installations over the past few years. As a result, installation frequently surpassed the annual provincial construction quota for utility-scale projects and led to delays in subsidy payments and curtailment. To regain control of the pace of solar development and reduce the subsidy burden, China implemented several stop-gap measures this year. These measures are expected to result in demand contraction but will also help lower the pace of subsidy deficit. Even with the contraction, China will remain the largest market for solar installation annually throughout the next five years.

In Japan, high levels of FIT have attracted more than 80 GW of solar pipeline capacity despite the high-cost environment. However, due to issues with the transition from FIT to auction for projects greater than 2 MW, utility-scale solar installations will decline significantly. A similar trend is apparent across APAC, with the phase out of susidies and transition towards auctions resulting in lumpy demand.

That being said, Asia-Pacific will still add 355 GW of new solar capacity over the next five years, and this is partly attributable to the reduction in PV capital cost globally. By 2023, Wood Mackenzie expects the levelised cost of electricity (LCOE) to fall by 25% to US$55/MWh. This makes solar energy more competitive compared to traditional energy sources, such as gas and coal, and could drive additional demand from emerging markets in the region.

Markets with attractive policies such as high FIT (e.g. Taiwan and Vietnam) and Renewable Portfolio Standards (South Korea and Philippines) are likely to benefit the most. Furthermore, as LCOE approaches the wholesale power price levels, as in Australia, for example, voluntary procurement will become a significant driver of solar installations.

The key trend we are seeing is the phase out of subsidies and transition towards auctions, which is leading to lumpy demand in the region.

Rishab is a senior analyst at Wood Mackenzie, focusing on European power and renewables markets.

Mixed signals for power and renewables in 2023

Gas price volatility marked 2022, becoming a common theme as the Russian invasion of Ukraine shocked markets. Henry Hub and major US price indexes with influence on Mexico’s prices increased to levels not seen since the mid-2000s. These effects cascaded down to Mexico’s IPGN which, up to November, averaged US$6/mmbtu, an increase of 50% year-on-year. However, as the US gas market rebalances and the supply and demand mechanism reappears, Henry Hub prices should start their recovery path. Mexico’s prices will shortly follow, returning to 2019 levels, marking a promising start for 2023. In an energy system that relies heavily on gas, how did the Mexican power and gas markets perform in 2022?

Mexico gas, power and renewable service: What to watch in 2023

Gas price volatility shocked the energy markets in 2022. As the world is diversifying its supply sources and Mexico focuses on increasing its LNG export capacity, while continuing to shape the energy matrix through combined-cycle plants, questions arise about how gas price volatility will impact power fundamentals. The key themes in the 2023 discussion will include: - Gas generation compensates for renewable stagnation, despite high gas prices - Regulatory timelines begin to normalize, but investment uncertainty remains - The LNG export race heats up