From Russia with love

Alan is responsible for formulating our research outlook and cross-sector perspectives on the global downstream sector.

While the refining industry footprint in Russia is globally significant, petrochemical production today represents only a small portion of the global total. Most petrochemical facilities date from the Soviet era, whilst there has been a recent renaissance of refinery upgrading.

However, Russia as a country, Russian companies and business leaders all have very large plans to grow a sizeable footprint of petrochemical facilities across several strategic, and mainly feedstock advantaged locations.

Gas-based chemical expansion is currently in focus, with several steam cracker complexes planned around ethane feedstock. A parallel route to growth for increased petrochemical volumes and types is via the utilisation of refinery-based feedstocks. This opens up a much wider array of potential value-chain opportunities. Most projects that are currently being planned would start up at the earliest in the middle of the next decade. 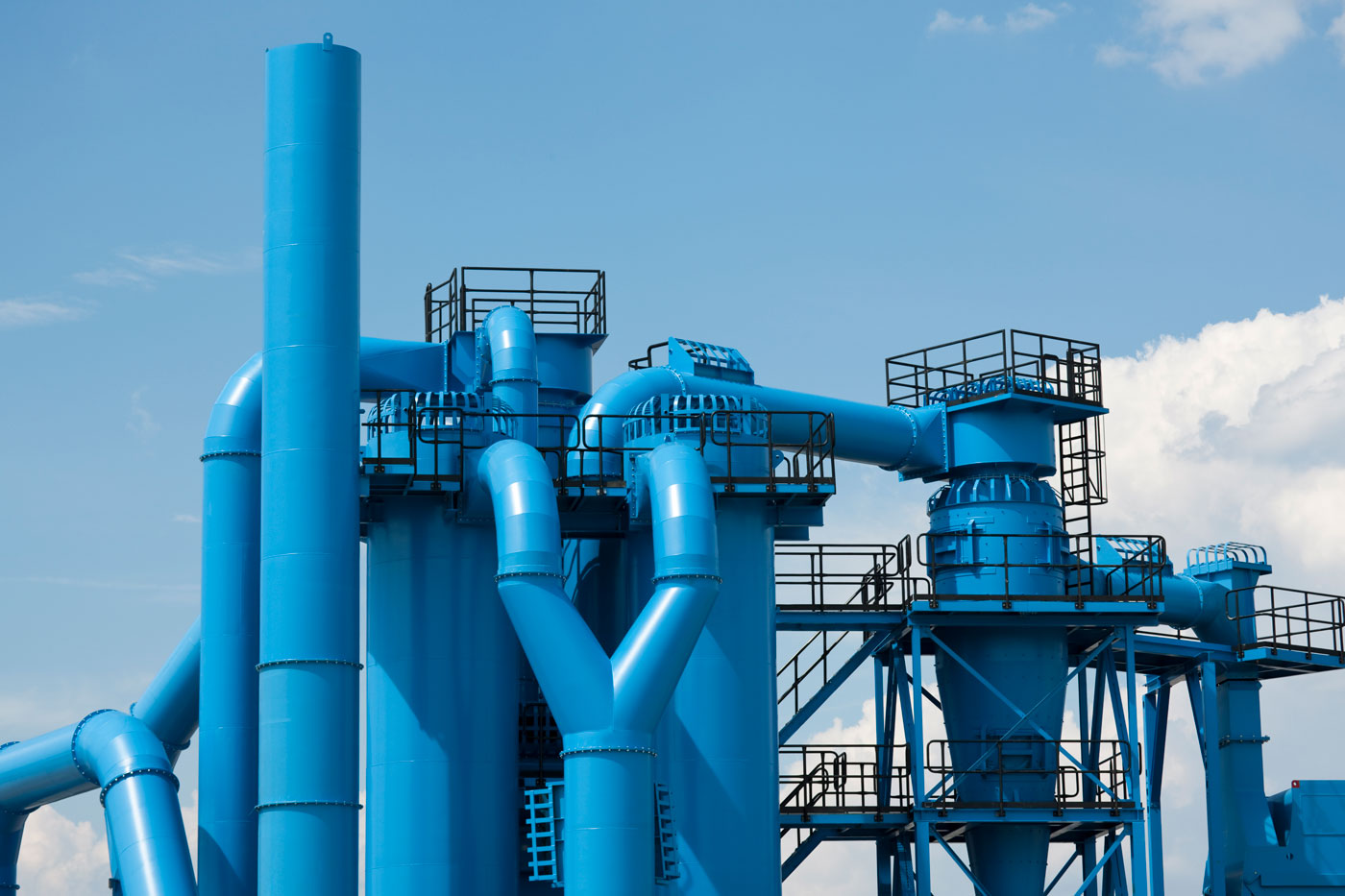 We recently held our first Russian downstream forum in Moscow, as well as participating in the 7th CIS Petrochemicals 2019 Conference.

What were the hot topics in Moscow?

Our reflection over dozens of meetings and interactions surrounding the Russian refining and petrochemical industries are summarised below. This insight is available to customers in the report, "From Russia with Love: 4 key refining and chemical themes from Moscow”

There was broad consensus that the current OPEC+ supply restraint is supporting oil prices at acceptable levels. There was agreement on the fundamentals, which indicate that US supply growth is likely to keep pace global demand growth in the near term. The key topic of discussion was the role of the US and how it is deploying its recently declared “energy dominance”.

The topics of geopolitical uncertainty were focussed on Iran and Venezuela, with the discussion focussing on the conflicting aims of the United States, which is to promote “regime change” whilst not unduly affecting the retail price of US gasoline in a forthcoming election year.

It was agreed that sustained OPEC+ supply restraint is essential, with OPEC+ required to be both unified and flexible in its approach, as the market is expected to be volatile. Such events tighten the market for medium/heavy crudes, tightening differentials and lowering the value of refinery complexity. However, the outlook for the refinery “bottom of the barrel” is set to change with the forthcoming bunker fuel regulation.

There was broad acknowledgement of the long term demand implications of the Energy Transition for Europe, North America and China, but there was much discussion as to when global oil demand growth starts to slow from its “traditional” levels of over one million bpd per year.

The forthcoming International Maritime Organisation’s regulatory change on maritime SOx emissions is expected to boost distillate demand and refinery feedstock supply, but the impact of this regulation and its duration remains highly uncertain. There was discussion around the demand outlook in key growth regions such as India and China, but expectations are low that refined product demand growth can outpace global refining capacity additions through to 2025, which has downside implications for refining utilisation and margins.

For existing producers, it was recognised that a period of lower profitability is emerging, which will follow several years of strong performance. This is primarily driven by large capacity additions taking place globally in some of the key chemical building blocks like ethylene, propylene and paraxylene. We expect a material impact to profitability in all parts of the world.

Recognition was in place that we are entering a supply driven downturn, rather than any major downwards adjustment to demand. Through this cyclical downturn over the next 5-7 years, managing production costs for these commodity building blocks is key. Russia is seen as overall well positioned in this respect. For new projects, exchanges centred around the “quest for advantaged feedstocks”, whether it be gas-based or refining-based. Whilst Russia has been blessed with feedstock abundance and advantage with one hand, logistics to access the major global markets is the penalty in the other hand.

Wood Mackenzie still sees long-term robust demand for the petrochemical industry, underpinned by major plastics such as polyethylene and polypropylene and an emerging middle class in developing economies. However, there is a snowballing and concentrated global focus on plastics consumption trends, including recycling, outright bans and a circular economy. This formed the basis of many interesting discussions.

So how does this impact plans for Russia to add major commodity chemicals capacity in the coming decade?

It comes back to a belief from most investors of long-term growth in petrochemicals and the ability to be truly cost competitive in the ethylene value chain on a global stage. Following a phase of import substitution, Russia is expected to evolve as a growing net exporter of product to other regions, such as Europe and Asia. Strategies to develop the petrochemical industry in an orderly and synchronised fashion are under way. Discussion around the importance of petrochemicals as a long-term driver of oil demand was also present in several conversations.

Is Crude-to-Chemicals integration just an industry buzzword or is it the way forward for oil and chemical companies?

From Russia with Love: 4 key refining and chemical themes from Moscow

Wood Mackenzie was delighted to recently hold its 1st Russian downstream forum in Moscow. In parallel to this, participation in the 7th CIS Petrochemicals 2019 Conference also took place. Our reflection over dozens of meetings and interactions surrounding the Russian refining and petrochemical industries are summarised below in the insight "From Russia with Love: 4 key refining and chemical themes from Moscow”.

No silos allowed in the pursuit of a greener economy